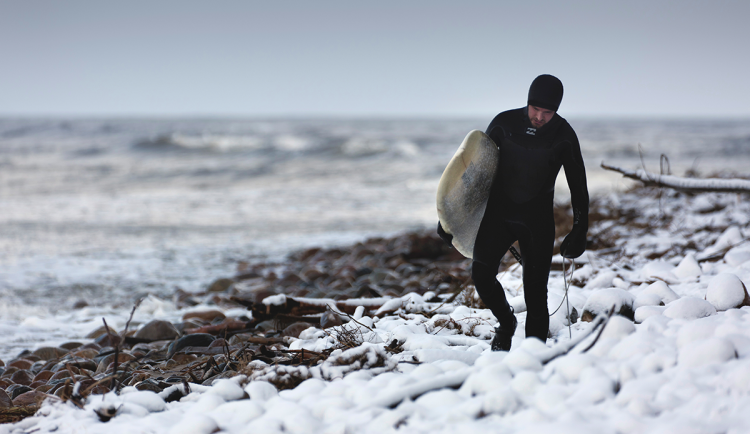 Though most of the best destinations for surfers are warm, hot, super-sunny places, it must be said thet surfing is not only colourful shorts, long-haired blondes, and 30 degrees Celsius in a shadow!he best proof is Baltic – cold sea between Scandinavia and Poland.

I tried Balic Sea’s waters and must admit the waves are great but unfortunately it’s definitely not my climate. The water is positively too cold for me and the climate too raw! I really admire people surfing there because I furfing on Baltic’ waves, felt that was one of the biggest challenges in my life! However,

I took this opportunity I stayed in Poland, and took a tour to Auschwitz Birkenau that is a must if You are for the very first time in this country. It was the biggest concentration camp in Poland and now is the memorial place devoted to the victims of World War II holocaust. I was deeply moved by the atmosphere of the place and it made me think a lot. Auschwitz tour took around 5 hours and I saw three parts of the huge area of camps in Auschwitz. We’ve visited the barracks where all the prisoners where living. Usually, I’m not very emotional but I felt a little bit overwhelmed by the victims’ glasses and shoes piles. The authentic photographs were really shocking. Althought I knew how terrible concentration camp is in itself, I still couldn’t believe how it looked in reality. To sum up, my Auschwitz tour was something that I don’t regret at all. Very important part of the history of all the nations of the world is cumulated in that one place.

I’d booked the tour with KrakowDirect company as they offered Auschwitz tours from Krakow in a good price. Krakow is a lovely city with a lot of attractions. I had only one day in there so I was walking around the Old Town, went to the National Museum and in the evening saw the jazz concert in the main square. I remember the obwarzanek that is traditional bagel from Krakow. Very simple but delicious ineed!

It took a while the trip from the seaside to the southern Poland but it was worth it, definitely. As I said the water was super-cold when I was there. Maybe it was because of the season I have chosen to travel – it was October.

However, I was very lucy comming back from Auschwitz to the seaside, because the weather made amends! The temperature has gew up and the water was noticeably warmer! But well, I guess I’m a kind of warm-water-guy and I probably won’t surf on Baltic anymore. But I can truly recommend this place for those who really like challenges! 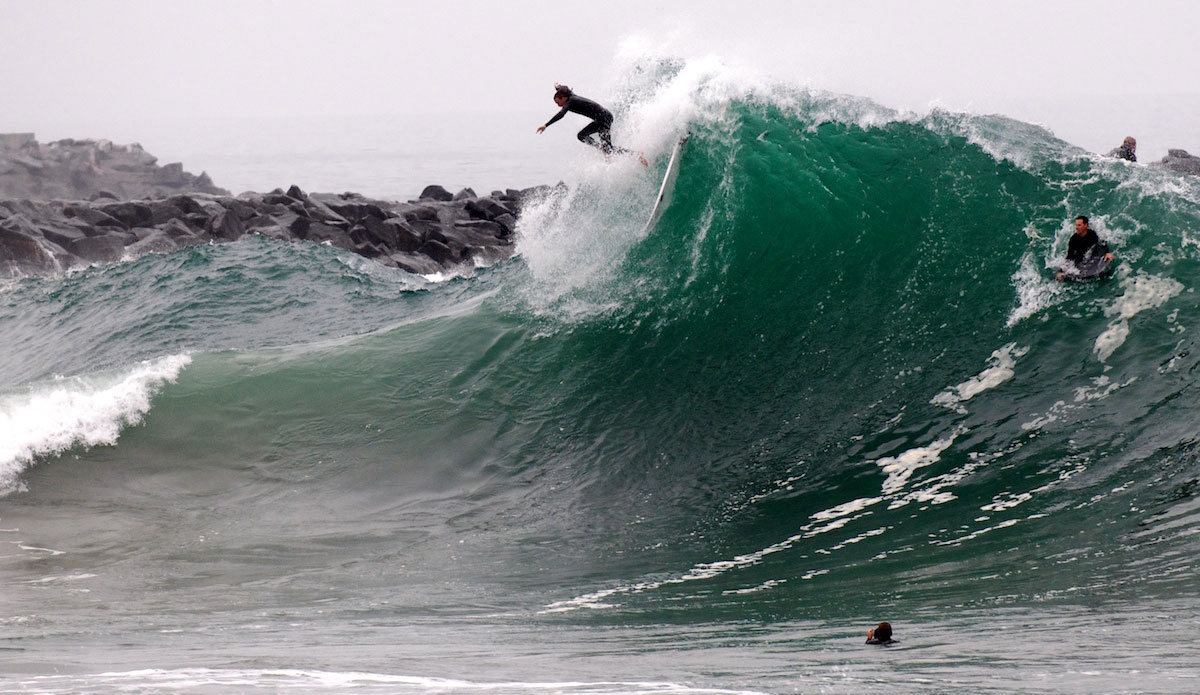 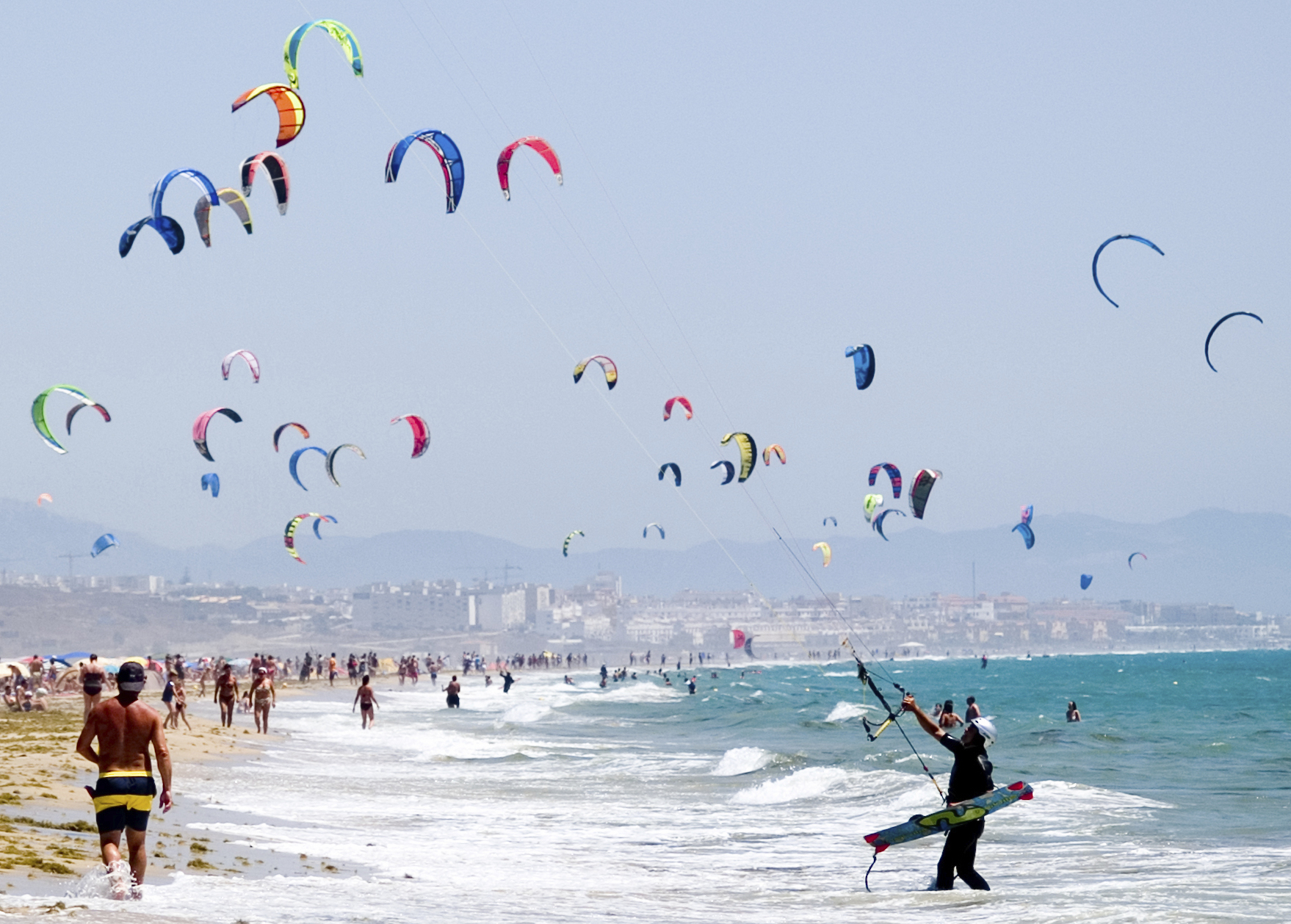